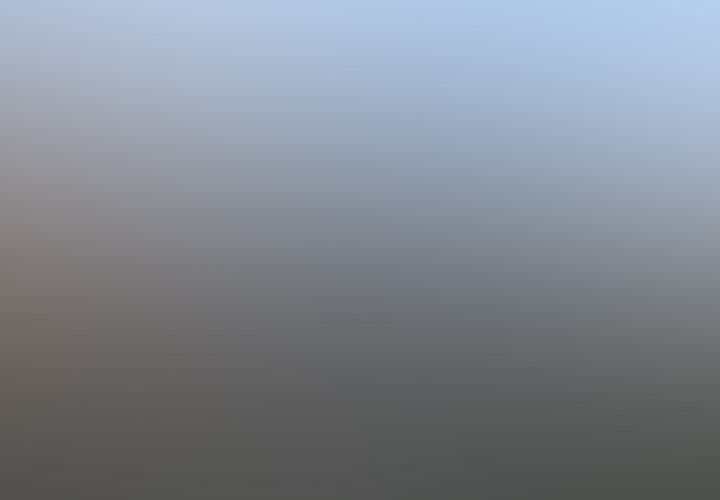 Highlights of the Results:

(31 August 2016) Fullshare Holdings Limited (“Fullshare Holdings” or the “Company”, which together with its subsidiaries, is referred to as the “Group”; SEHK stock code: 607), announces today its interim results for the period ended 30 June 2016 (the “period”).

During the period, the Group completed the acquisition of the Anke Project and Life-infinity Project and commenced its grand health industry business to facilitate the development of the Group’s healthcare business. The Group will focus on the one center and two basic points concept, which takes achieving the value chain of a healthy lifestyle as the center; takes healthcare operations and healthcare investments as the two basic points, and spares no effort to establish a professional and trustworthy healthcare life O2O platform and industrial alliance with several offline healthcare channels. For investments, the Group will endeavour the development of supply chain and value chain of the upstream and downstream resources of the healthcare platform, while at the same time pay attention to the commanding heights of life medicine to integrate the quality resources of world’s leading medical technology with the longevity culture of Chinese medicine.

In addition, overseas property held by the Group comprises the Bloomsburry Project in Queensland, Australia. The project is adjacent to a large-scale comprehensive development project in Great Barrier Reef with a land lot site area of approximately 29,154,000 sq.m. The land is in the stage of being held for future development.

The Group proactively developed its investment business since establishment in 2015 in order to diversify its business and seize investment opportunities. Profit before tax from the investment business segment was RMB1,768.3 million. As at 30 June 2016, the financial assets held for trading was approximately RMB3,425.1 million (31 December 2015: RMB1,598.1million) and no balance of investment-linked insurance policy is held by the Group (31 December 2015: RMB10.4 million). The Group will closely monitor the operating condition and the change in price of the company in which it holds the shares and will adjust promptly the proportion of the investment portfolio. At the same time, the Group would continuously seek for possible investment opportunities in acquiring the equity interest of other listed companies including but not limited to those being listed on HKEx with internally generated funds, equity and debt financings.

The Group’s debt remained below the industry average. Gearing ratio of the Group as at 30 June 2016 was approximately 8%, or 3 percentage points lower when compared with 31 December 2015. Current ratio remained at 2.5 as at 30 June 2016. In the future, the Group will continue to adopt a prudent financial management policy to promote the domestic and overseas equity financing and debt financing and optimize the financial structure on the basis of maintaining the stable development of the Company’s businesses.

Looking ahead, Mr. Ji Changqun, Executive Director, Chairman and Chief Executive Officer of Fullshare Holdings, concluded, “We will strive to develop the Group into the world’s leading service provider of grand healthy living based on its existing businesses. We will start from the healthcare, healthy living, healthy platform and investment sectors and integrate the resources of global healthcare management and services, medical treatment, elderly care, tourism, finance, operation, market and property to construct an open platform in the grand healthy industry and establish a fruitful win-win value chain of health living for customers and partners.”